V and Co: theirs and mine: bernina sewing machines 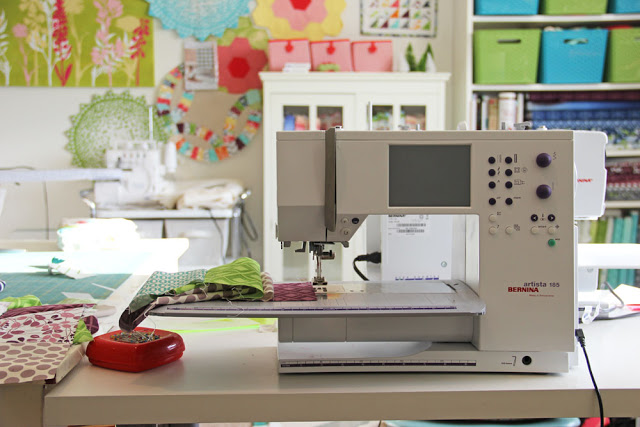 the other day the girl noisemaker out of the blue says to me “i want to do what you do.” i looked at her and a whole avalanche of things that i do in the day flooded my brain at that moment. what exactly was she talking about.

i think she must of looked at my confused face and then said “you know with fabric? i want to do that with fabric too.”

she persisted “no, now.”

that did not go down okay but it did buy me a few days, till the third boy noisemaker (who is 8) came up to me and says in front of the other three “hey, i want to sew.”

what the crap is going on here. two of them in the span of days asking to learn to sew.

i gave him a skeptical look to which he said “please? i’m not kidding i want to sew something.”

that’s when the two larger noisemakers (both boys as well) chime in:

“yeah mom, i was supposed to make my own quilt last summer. what happened to that?” the second noisemaker says.

the third noisemaker is just chuckling as he looks up from his book.

so the kids have been sewing on betty.

she is now theirs.

yes, i want them to learn on a bernina, cause personally, when i upgraded to a bernina from my first sewing machine, i felt like i became a better sewer over night. and the last thing i want for the kids to feel is frustration like i did when i started to sew and walked away from it for so many years.

you may think i’m kind to “gift” my betty bernina to the kids…well don’t feel too bad for me: 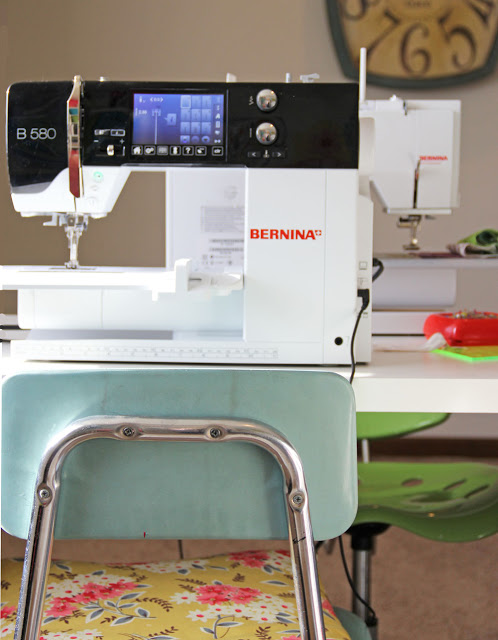 yeah she’s hot. not cute. so bernadette is her name.

she’s geeky and hot all at once kind of like bernadette from big bang theory. she can get the work done and she has bite. but she’s in a tiny package. (um compared to the BEAST she’s small.)

okay, fine. so we started the process.

but actually it was all but that. the 8 year old is doing pretty good.

the 11 year old is doing excellent…can do it without my guidance.

and the 6 year old is planning skirts to make for her dolls. :/ uh…not my forte kid but we’ll try.

the almost 13 year old has picked out fabric for his quilt…all before he even touches the machine…well i guess that’s one way of learning.

anyways, while they have been tinkering with betty… 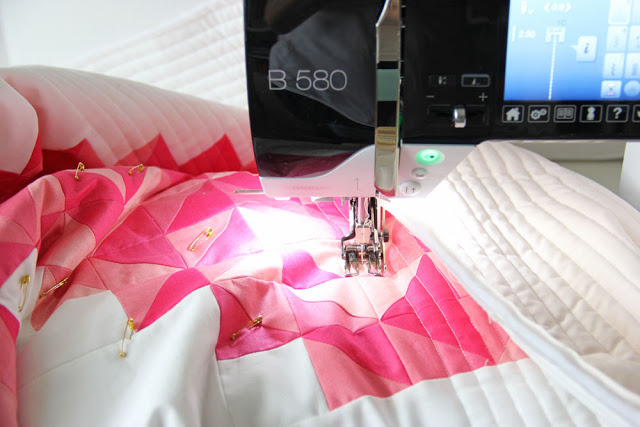 bernadette and i have been getting ourselves acquainted with piecing and quilting a new pattern (coming soon) and piecing 2 more patterns as we speak also coming soon.

but not if i keep stalling so back to sewing i go.

ps i think the kid’s view is nicer than mine…i may have to dress up that wall i stare at all day with some fun colors and fabric. 🙂