V and Co: That one time Zumba almost killed me 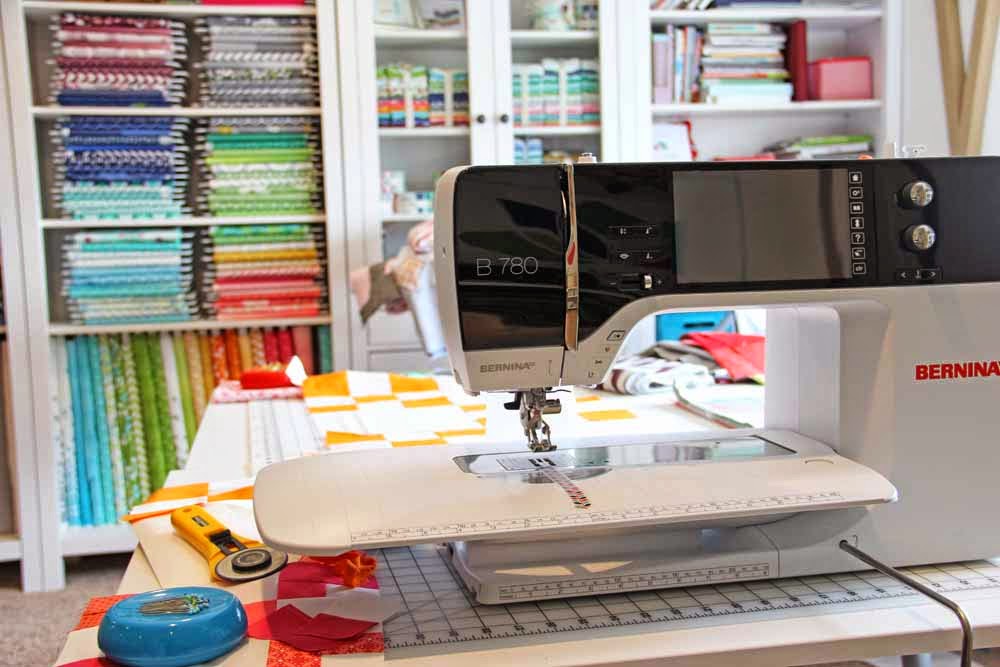 Im still in the middle of crazy over here.

With the kids out of school for the summer, and me still in the middle of a large deadline…I find that I wanted to distract myself for a minute and talk about that one time that Zumba just about killed me.

This is a story about the last time I EVER SET FOOT IN A GYM TO DO ZUMBA. Oh I’m sorry I didn’t mean to hit all CAPS…but I was yelling, so I guess CAPS were in order. As I’ve mentioned before on the blog I go walking most mornings (except the mornings that feel -20 or colder) I feel like it’s been a good way to moderately work out.

So when a friend asked me to go to Zumba, I was like “Nah, that’s okay.” But then a couple of my friends were going to the same Zumba class and they were having a blast.  All talking how awesome it was and when a song would come on the radio they would all squeal and start doing some of the moves. I must admit I felt like I wanted to be part of the I’m a mom who goes to the cool Zumba class club for a second. And well, the next time they were going I asked to join in on the fun…just to prove that I don’t need anything other than my walking in the mornings to keep this body in pristine…well, not in complete and utter crash and burn mode.

I went in skeptical of the hype.

And the feet started a moving.

Oh yes I did. At the beginning I was nervous, and would shyly laugh off the fact that I didn’t know all the moves that clearly the rest of the class knew due to past class experience… but I quickly caught on and then the next song came on and I learned the steps, the teacher combined all the steps, added the moves, and then we were able to add the extra turns and “hippage”and I was in HEAVEN.

Yes, the Latin in me was in full swing and I just could not be stopped. I was smoking’ and I had a blast.

Quickly I was accepted into the Mother’s going to Zumba Tribe and  I was part of the club of friends that would hear a song on the car radio and envision the moves that go with that said song, maybe throw in a one handed swing in the air and shoulder and upper body action, not too much that would be considered dangerous while driving, but just enough to look like you are a 38 year old mother thumping to some shakira song.  Yep, I felt super cool for like a millisecond. (not really but shut up)

I believe it was the 3rd time going to class that I walked  with a “I’ve got this” look in my eye…and pretty sure I owned the place.

cause lets face it…I was good, and the 65 year olds in the class just could not add the extra hippage and latin sass I had flowing through me.

I bet it was my cockiness that did me in. Whatever the case, my glory days of Zumba was about to be cut short.

That day started off just like the rest (or rather the last two times):

Wind in my hair, music pumping in the background, and the hips, shoulders, arms and feet ready to go. I warmed up  doing a little moving of the body

And away we went.

I was on fire.

I was doing extra turns and it was around the last song that it happened…at the height of my dancing at the 10 am Zumba class career, that I had to kiss my beloved class goodbye.

It wasn’t apparent at first, but every time I turned there was a slight slowing down that my brain would do and it would throw me off for a second. I shook it off and I didn’t let it deter me…I didn’t think too much about it.  We ended the class all glistening of perspiration…that’s classier and sweat in case you didn’t know, and we set off to our separate ways till next time. eh, well not for me.

As I drove home I felt a little like it was too hot in the car, and I felt like I was getting car sick. Shook that off and kept thinking of the fun class…but I got home, got a hot shower, and as the day went on, I started to feel like I was on a docked boat. AND I felt like I was still car sick.

On the floor I went.

WHAT IN THE? WHY IS THE ROOM SPINNING? AND WHY IS EVERYTHING MOVING IN SLOOOOOOOOWMOOOOOOOOOTION?

I tried to walk but I was pretty much dizzy and felt sick to my stomach and every time I tried to move my head. The “spinny-dizzy-foggy” feeling wasn’t going away. And it wasn’t getting better as the day went on.

Pretty much, I had to hold on to things as I tried to move from one place to another…otherwise:

In the next few days I had to cancel going to Zumba, and any other things I was planning on doing.  Walking and moving my head was annoying. I just wanted to sleep the sick feeling away. And driving? Forget it! I wouldn’t be able to look over my shoulder or look from side to side without feeling like I was stirring my brain around. I just kept telling my friends and husband: “It’s like when I turn my head everything stays put then slowly moves back into place.” and the nausea…no fun. My friends snickered, but I assured them “I have a Condition.” The husband just smiled and nodded, and kept trying to give helpful hints like “Vanessa, seriously, just go to the doctor if it’s that bad.”

I contemplated calling the doctor, but I’m pretty sure I knew what was happening.

I had had an ear infection a few months prior (like 5 months!) and I am not the betting type, but I bet my equilibrium off-ness was due to said fluid in ear, and all the awesomeness I did in the twirling sass department in the Zumba class had just set the already sensitive fluid in my ears on spin cycle like in the washing machine.

I decided to suck it up, and not go to the doctor.

because most likely he’d probably look in there and be like “Nah, it ain’t THAT bad.” and be all “Well that sucks for you, don’t do Zumba again, here’s a bill for visiting me. Just see the receptionist to pay it. Thank you come again.”

No, instead I looked like I was constantly trying to walk the tight rope and not fall off for about a month. As the month went on I would have more and more time between feeling sick and dizzy…randomly yelling out as I was falling “I’M GOING DOWN!”

And well, that was it. I was never to go back to my hip swinging awesome twirling 10 am Zumba class ever again. Because even though my hips could handle it…my equilibrium couldn’t.

Sigh. Oh well, walking is still better for me, and I probably would’ve gotten too good and everyone else would’ve felt bad.  So really its a good thing I can’t go anymore.

If you are going to be in Shipshewana Quilt festival please say hello! I’ll try to be somewhat normal and  act not scared out of my brains. But I can’t promise anything.