V and Co: teaches in austin and meets the owner of BERNINA 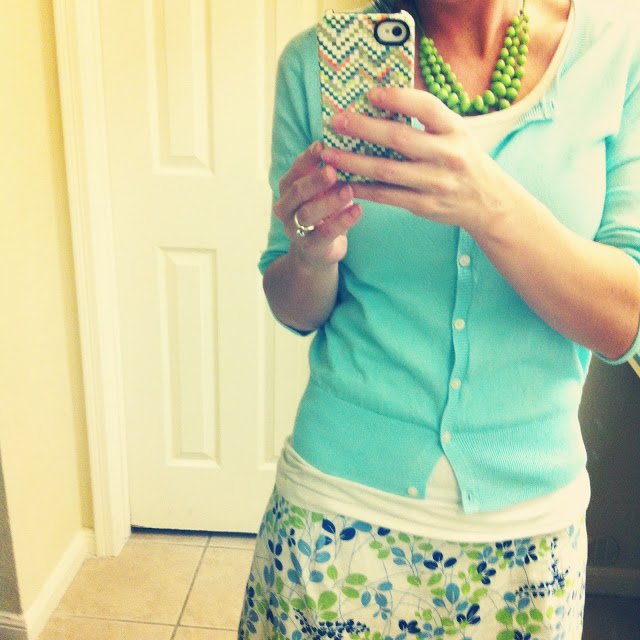 this last weekend i said i was going to teach in austin texas at the store Sew Much More. well what i didn’t write is that even though i’ve enjoyed interacting with my (HOLY SMOKES 3000+) students on my craftsy class, i was really kind of nervous that this was my first time ever doing a sewing interactive on the spot teaching. 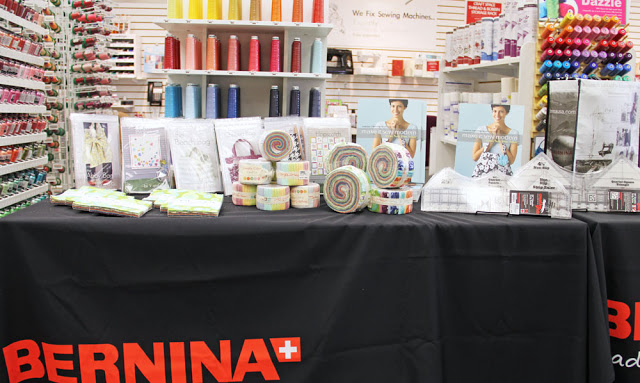 the shop is owned by a husband and wife team (hi ron and barbara!!), and they have a wonderful group of ladies that are on their staff. by the end of it i wanted to move to austin and learn all the lingo and enjoy the 80 degrees they were experiencing while it was 37 back home in iowa. 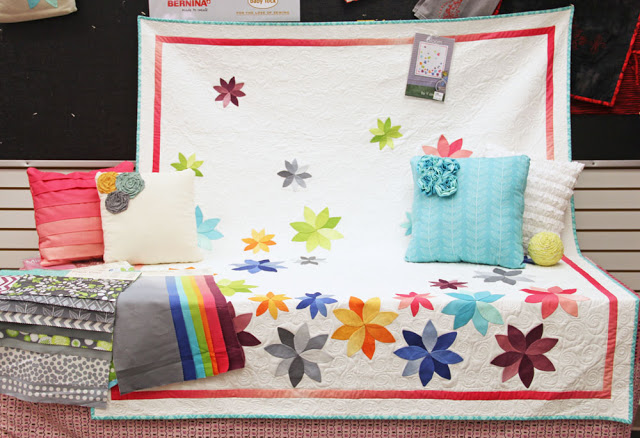 the first night i was there i did sort of a trunk show of my patterns and of the things we would be doing in the class. i talked about my family and i talked about the colors i love, and blah de be blah blah. by the end of it i was tired of hearing about me. but it was fun to get asked questions by people and get to express things to people about your passions face to face. 🙂

so sure enough the night before my first class i was exhausted from traveling but buzzing with excitement on the unknown.

I FREAKING LOVED IT!!!!! i had women who had been sewing since before i was even a thought in my mother’s mind, i had a 13 year old who had been sewing for a few years. (yup super impressed by the looks of that young one!) and i had ages all in between that. it was fun getting to teach and laugh and help these women for the day.

the ladies worked on a few techniques i teach in my book and then the goal was to walk away with at least one project finished. most of them finished at least one and a few were working on finishing a couple!

as i write this i’ve received a couple of pictures from a student of all three finished projects: 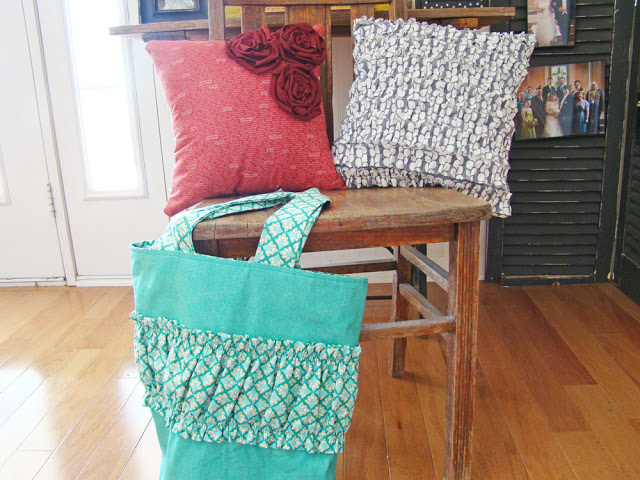 way to go cheryl!!!! you can see her in the second day’s class on the left hand side second row.

man i kind of miss all you ladies :). i loved teaching to such a large spectrum of ages, and experiences. so so fun! 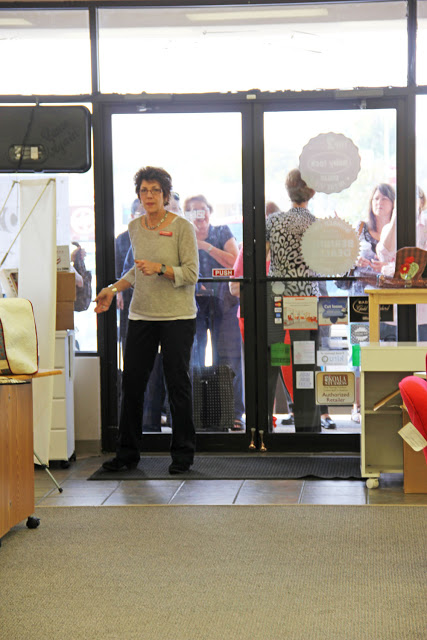 the second day word got out of how awesome i was and the owner and staff couldnt keep the customers from chopping at the bit to come and meet me and buy my book and patterns and demanding where the fabric was…they had to keep them from rushing in a few times till the time was to open the doors.

actually there was a crowd on the second day and they were chomping at the bit (don’t mess with texan quilters man!) there was a line and the rush of women rushing in was pretty insane and exciting and they were all there to see: 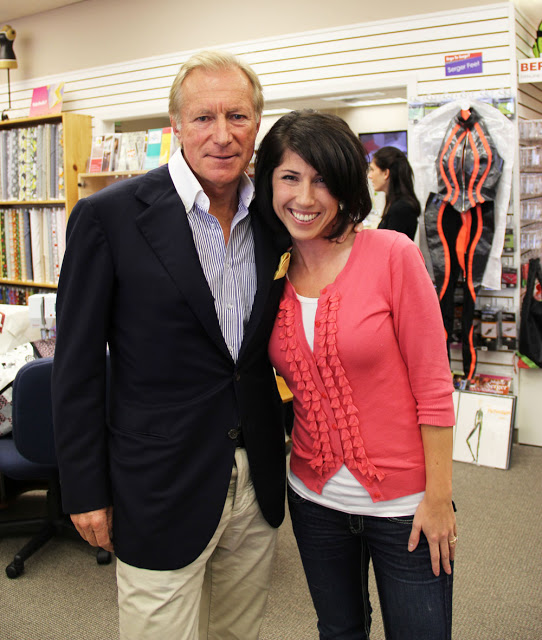 the owner of BERNINA (yup as in THE owner of the company) this man is Mr. Ueltschi and he is fourth generation owner of the BERNINA company.

he was there to also congratulate the three winners of the University of Texas fashion design school winners and their designs. (you can see behind me the motorcycle outfit)

i didn’t have a sewing machine to have him sign but i did get one of my patterns for his autograph.

meeting the owner of BERNINA

such an eventful and exciting weekend!

but the most exciting thing that happened this weekend was the phone call i got at the end of the first day of teaching:

Apparently while I was in Austin, my eldest noisemaker upon trying to make fart noises with his armpit, discovered he grew his first armpit hair. He called me and said “I’m becoming a man mom.”