V and Co: star wars dorks we are 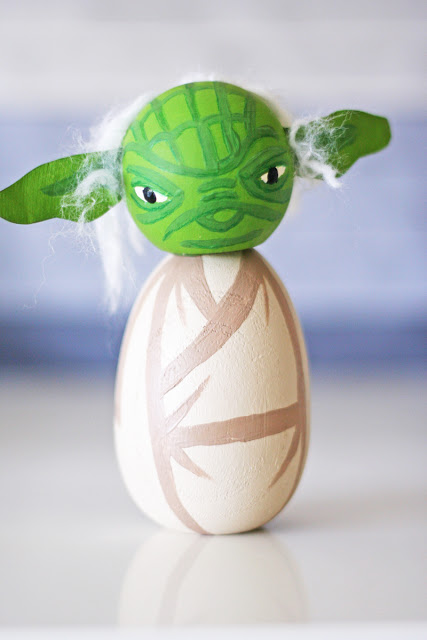 the husband came home the other day exclaiming quite excitedly that one of his students had made him the COOLEST present.

from behind his back he pulled out this little hand made yoda.

we love him, and he is happily residing in our bedroom for now till he goes to its final resting place, his office.

yup, dorks we are. 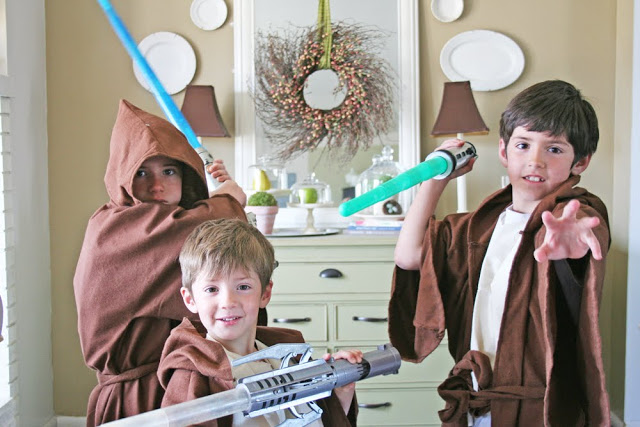 and of course this obsession love of star wars like things has trickled down to our children. santa may have even of found the millennium falcon on super sale this last october for $35 less than what it’s selling for now (and with NO tax or shipping because it’s amazon. I LOVE YOU AMAZON!) for all the boys to put together (yes, including the husband).

, we have outfits (the kids do, not jake and i, thank you very much), we have legos upon legos, we have little action figures. i even almost bought a large starwars lego alarm clock

for the boys (but that’s a little pricey for an alarm clock) so i’ll wait till it goes on sale someday.

soooooo naturally when i saw this 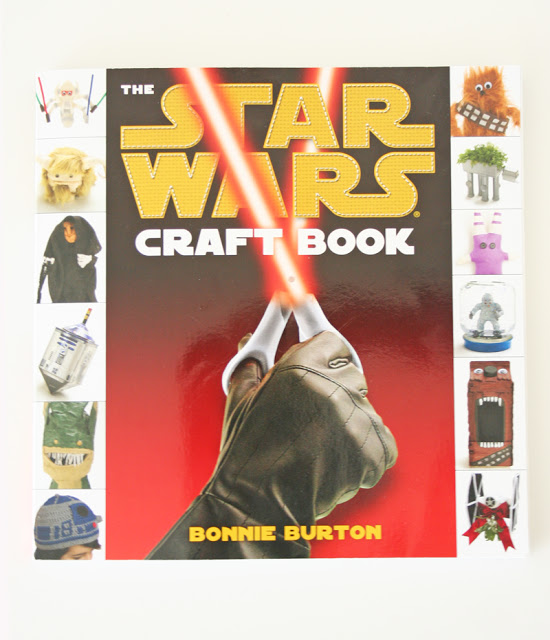 yup i went coo coo for coco puffs and HAD to have it. luckily i signed up for a swap (which i NEVER do because i’m crazy as it is in my own life to have to have people rely on me to do a swap is just plain dumb so i never sign up…BUT this swap was different.) for this swap all i had to do was say what i wanted for the cost of less than $15 and then my partner would buy it for me and send it my way…i in return would do the same for the person i had. (my gal asked for the farmer’s wife block book) so i amazon-ed that baby and sent it her way too. hope you like it! (cause i know you’ll ask the swap is a twitter swap and it’s #ssswap) twitter it, i’m sure it will get even bigger next year cause seriously it was great.

my kids have been looking at this book since it arrived in my home. 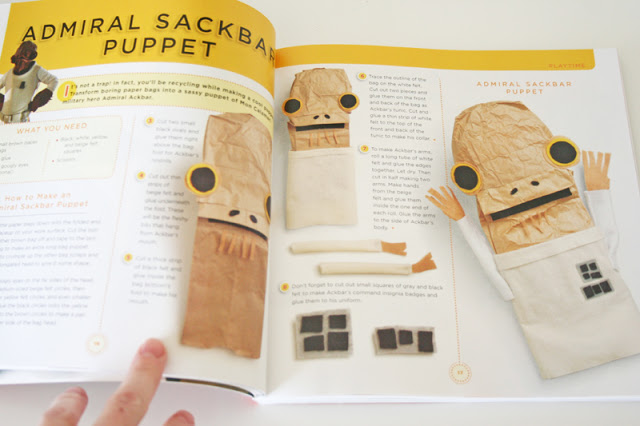 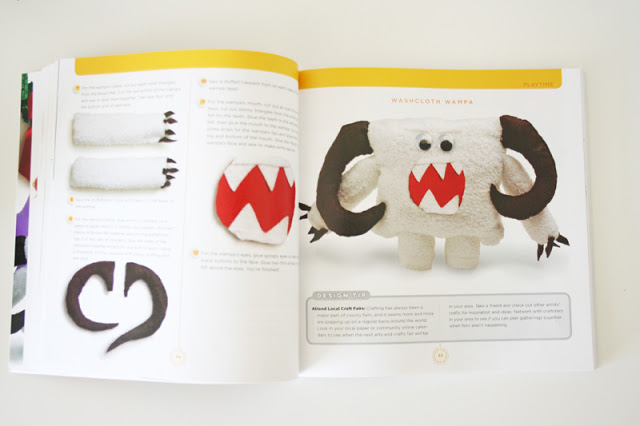 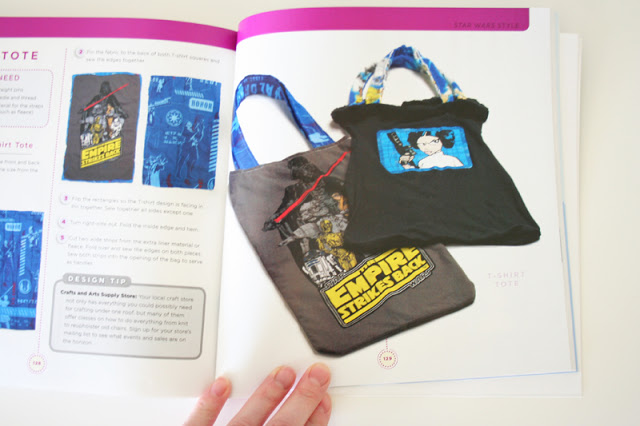 if i knew how to work any kind of yarn like projects like knitting or crocheting, i would soooo make one of those r2d2 beanies, but i am SOOOOO making that herb ATAT, and my 7 year old really wants the ewok head thing…but i’m afraid that’s just too easy pickings and he’d be toast at school if he showed up on the school bus let alone on the playground with that thing on his head…maybe if he promises only to wear it at home…

the most FAVORITE project of the book i’ve got to say is this: 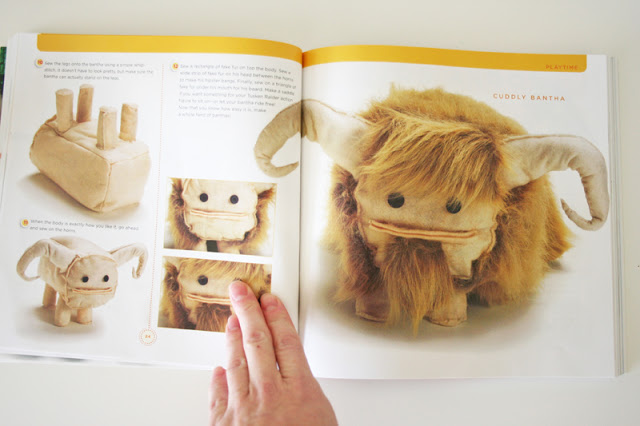 WAY too cute for words cuddly bantha. yeah, i may have to make one just for me too.

so there you have it. even though “nerd” is in right now, i have a feeling we’ll still be loving it and BEING it when it’s not.

ashamed we are not.

proud we will be.

ps:i’m almost done with a cute little gift idea (just have to take pictures) so watch for it monday.

talk soon we will. 🙂