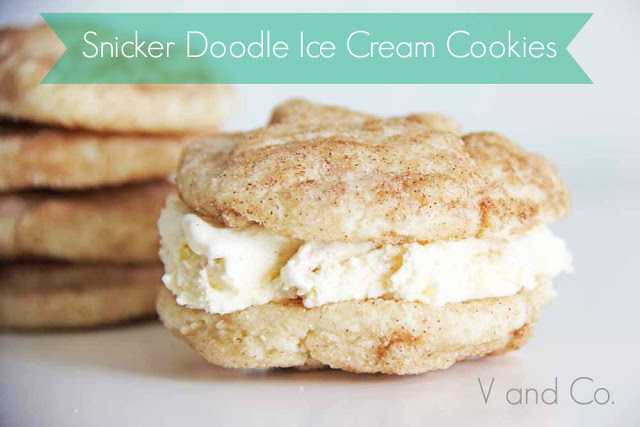 one thing is for sure. having the kids around 24/7 is quite the shock the to system that might throw you in for a tail spin after having them be gone for 6 hours at a time for the school year.

here’s a fun and easy way to get a few “awesome mom” points and you might just get a few minutes of quietness due to the fact that the kids will be stuffing their pie holes with the yumminess of these treats. 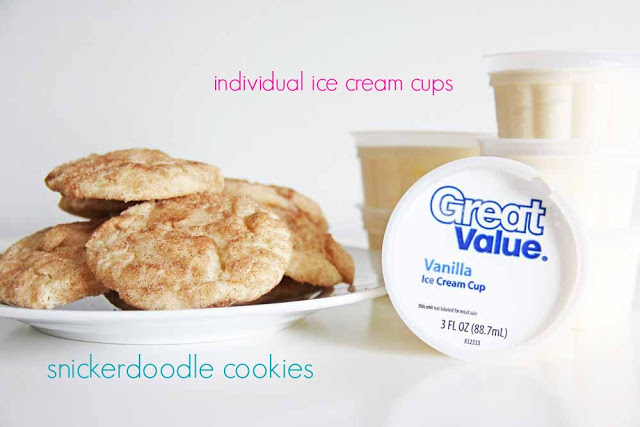 first things first you will need individual cups of vanilla ice cream kept frozen. (these obviously are from walmart.)

the recipe i used goes as follows:

-stir together flour, soda, cream of tartar, and salt. set aside.

-beat butter for 30 seconds in the mixer, then add 2 cups of sugar and beat until fluffy.

-add dry ingredients, one cup at a time until it’s all combined and mixed well.

form dough into 1 inch balls and roll in the mixture of the 3 tblsp sugar and cinnamon.

-place the balls 2 inches apart (optional: flatten a little bit, i never do cause i’m lazy like that.)

cook for around 8 minutes till just slightly golden brown.

for the ice cream cookies cool completely otherwise the ice cream will melt. i would say even give it a full day of cooling if you can. 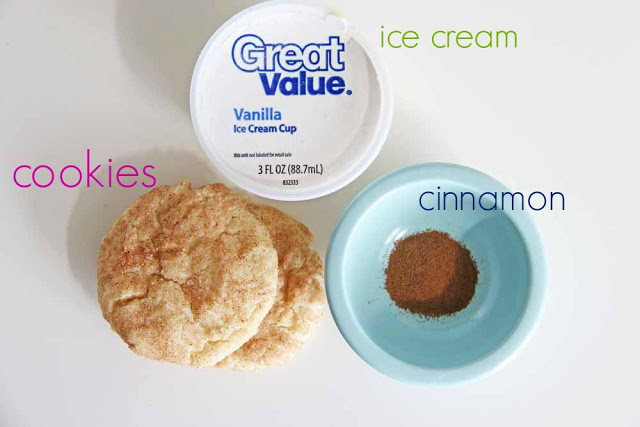 your cookies should be fully cooled down, and your ice cream cup should still be frozen.

get just a little bit of cinnamon. as we will only be using a pinch in each cup. 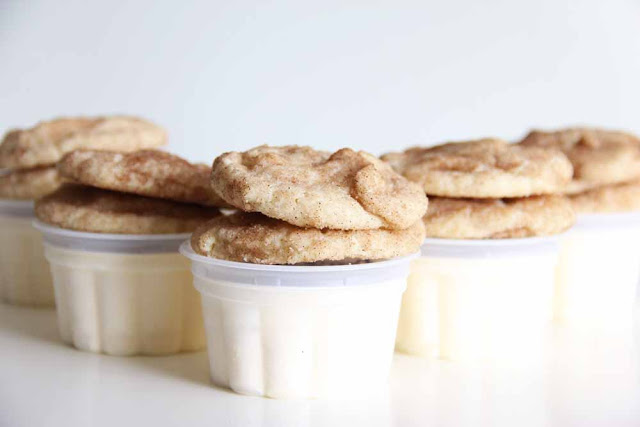 for each cup you will need two cookies and pinch of cinnamon and a spoon for mixing. 🙂 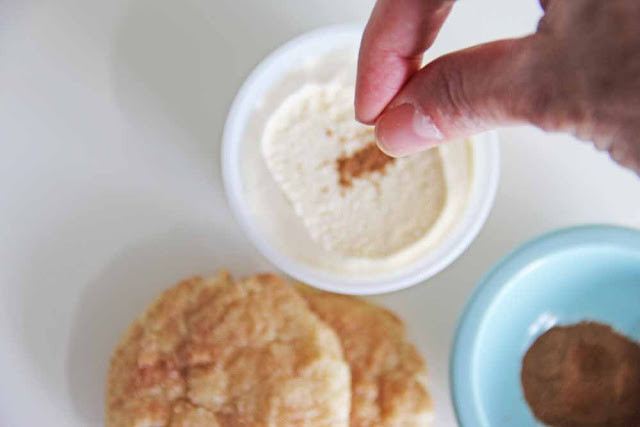 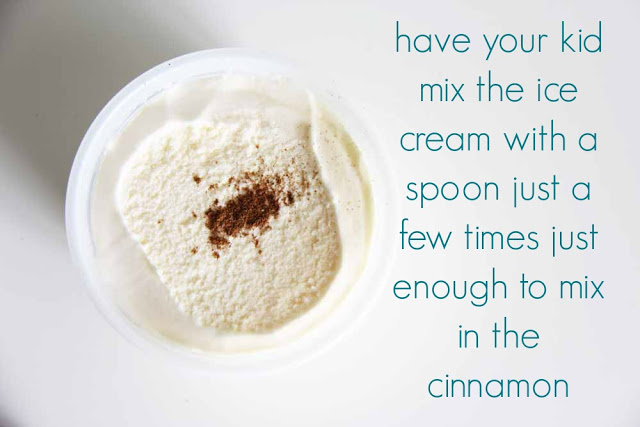 because we don’t want the ice cream to melt we will just mix the cinnamon a little bit.

then scoop up the ice cream and place it between two flat sides of the cookies. 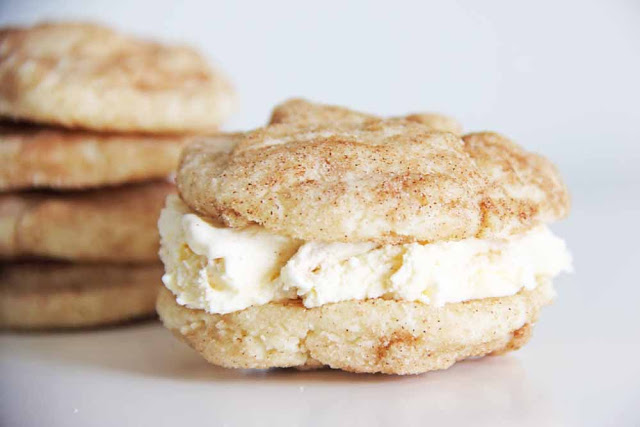 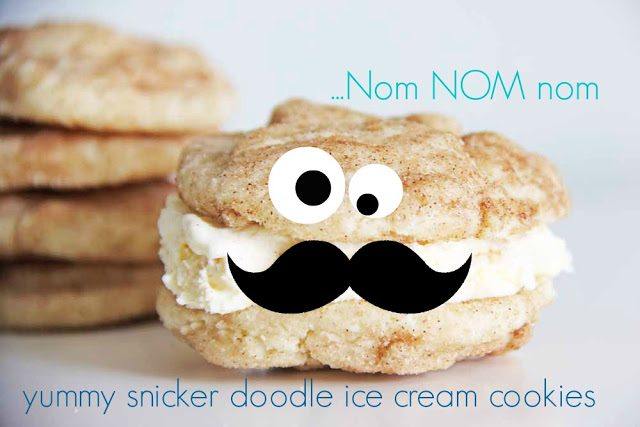 and enjoy the little bit of peace and quiet you will get while your kiddos nom nom nom on the yummy cookies.

V and Co signing off on how to survive having your kids home after you’ve enjoyed er i mean…you’ve had a school year long of 6 hours a day where your kids are being perfect angels to those awesome teachers of theirs!

i’m grabbing it by the horns!