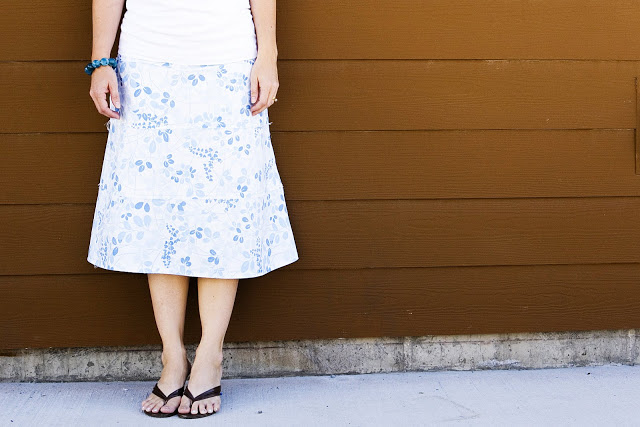 camille, i don’t normally do tags but i’m feeling a little on the nice side so here you go:

1. spanish was my first language.

and even though my spanish-o aint so good-o these days i still consider myself bi-lingual.

i mean i can pick up what they are putting down on tv-novelas, but that dialog isn’t where i want to be practicing my spanish. seriously how can i drop in a sentence “slut” or “bast…” i mean “jerk” when speaking with my grandmother? maybe i’ll start looking into watching the news in spanish so when asked what i think of the weather, i can answer with how i think North Korea is super awesome.

2. growing up (well till i was married) i was a major tom-boy

my passions were running, volleyball, soccer, and wearing baseball hats.

as a matter of fact there wasn’t a day that didn’t go by (except for the three hours during church on sundays) that i didn’t have a baseball hat, soccer shorts, and tennis shoes or flip flops on, or something along those lines. my mom and grandma would BEG me to wear some make up, i called them fools. when i started to wear make-up and skirts, my husband told me to quit it. i called him a fool. now i find myself a little in the in middle.

uh yeah when you are super busy playing sports and such things you don’t really have much time to realize that you really loooooooove to sew. but after a couple of kids and my bladder not being what it used to be, i found speed walking and sewing.

4. i am majorly scared of trying new things in front of others.

just ask anyone i have sewed with.

the first time i learned to sew clothes or make a quilt…i was crumpled in a corner rocking back and forth while everyone kept encouraging me that i could do it.

but get me in a room by myself and with a pattern and a sewing machine… and i will royally mess up over and over, but by gone it i will LEARN and make up a few tricks of my own.

if i were a guy i don’t think i would be able to pee in a urinal at a public bathroom… i’m just saying.

5. i am really short

i’ve been told (by bloggers who meet me in person) that the most surprising thing about me when they meet me for the first time is…how damn short i really am. yeah i’m 5’1″ on a good day.

my friends tell me all the time they feel like giants when next to me.

oh and cooincidently the second thing they say about me is how super awesome i really am in person. HAHAHAhahha…ahha…hmmm

6. i made my husband so stressed out during our year long of being “kissing friends” for three months straight that he would throw up every time someone would ask how things were.

for as tough as the man is now, he has a very sensitive side (hello, he’s a marriage and family therapist) i made the man go through hell, because i wouldn’t commit to dating just him. i was having the time of my life in college dating anything that would ask me out, but at the end of the day i would always call him and we would “hang”… it was during this personal hell time (for him) that i realized i never wanted to live without him and i finally said “yeah, lets do this thing.”

that probably explains a lot about me. and you better keep your mouths shut about this one.

soooo we’re off to california, for my nieces wedding and seeing my family. i’ll be back next week with new projects i’m sure, but till then hasta amigas! 😉