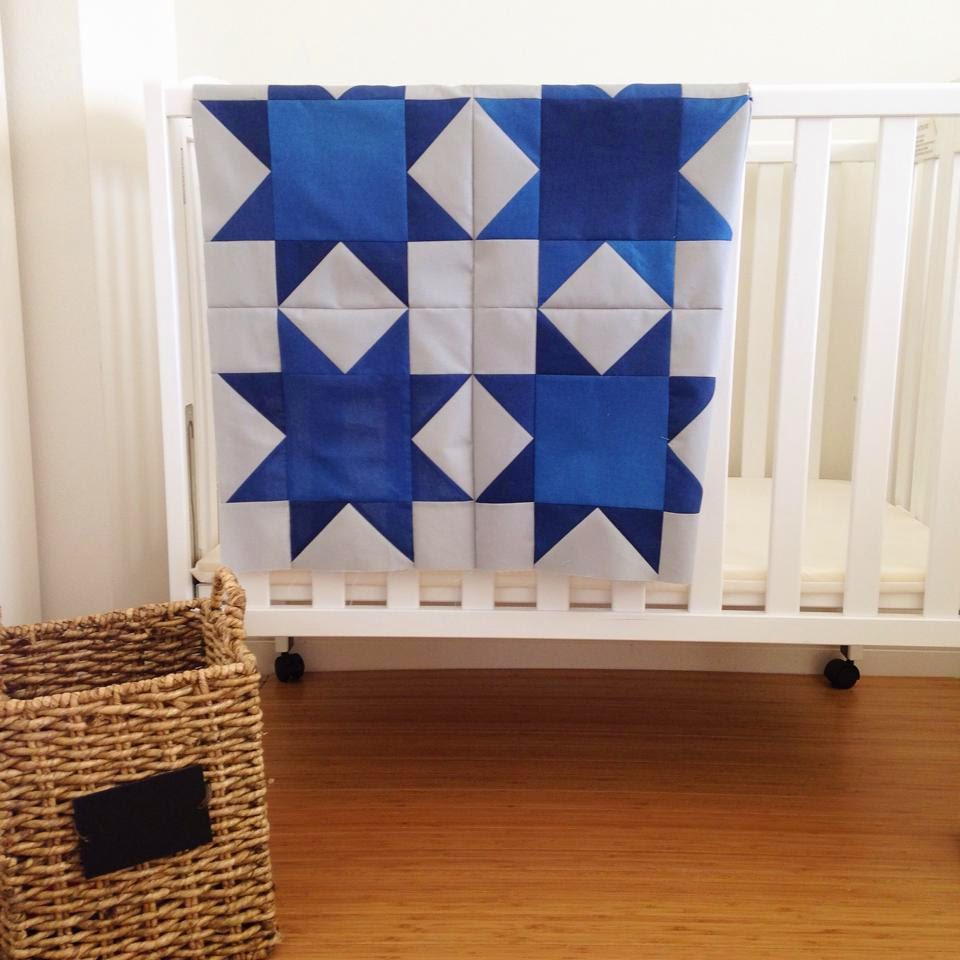 What the heck happened to 2014? I can’t even believe that we are now looking at a new year. This last year was a hard one for me…a parent passing away, our beloved dog passing away, putting our house back on the market in Utah, wonderful family members having to go through serious surgeries and some of them having complicated health issues, and all the other sprinkled in there trials of stress, that go with said things.

But it was also a wonderful year. I released a 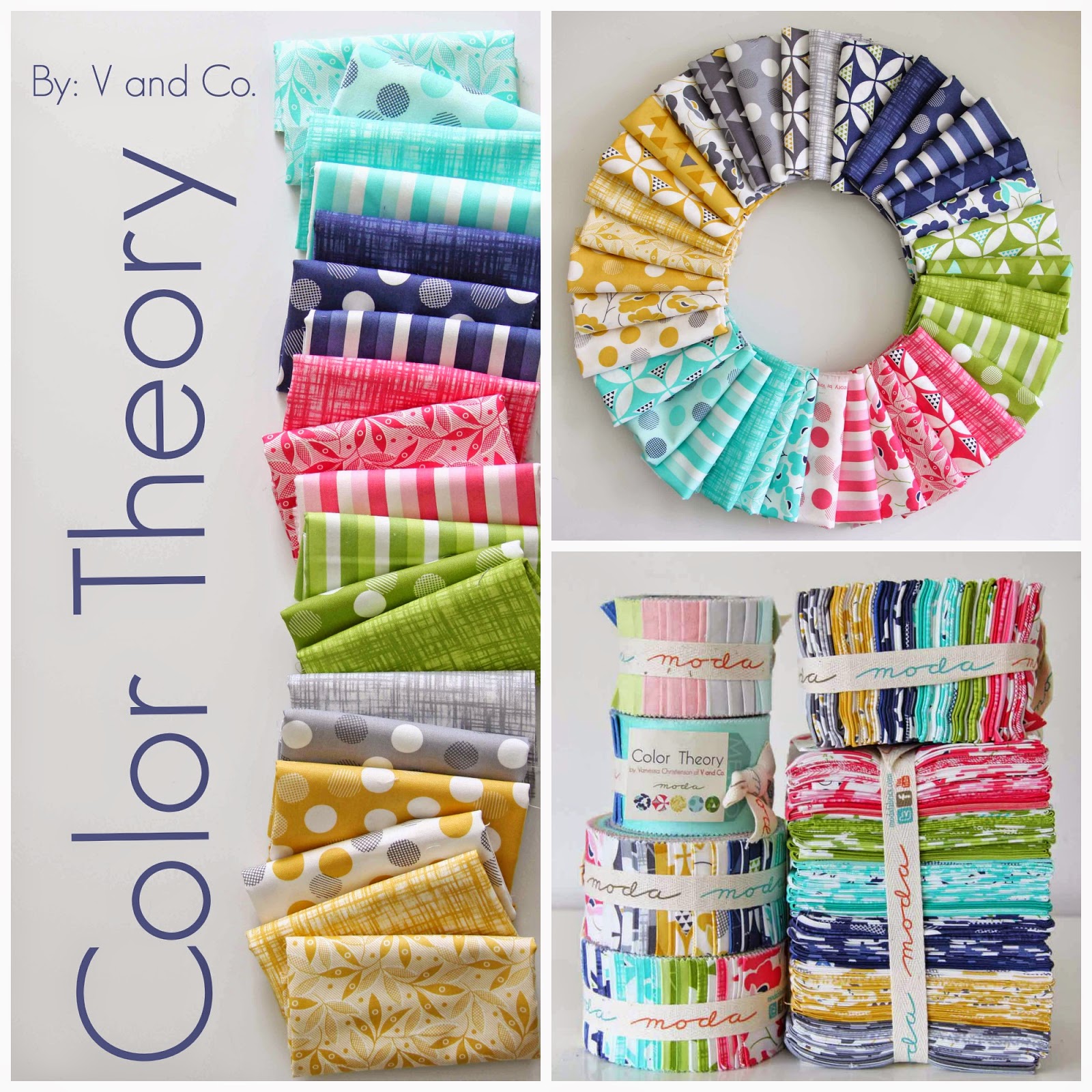 new fabric line, which ships to stores in the next couple of weeks! 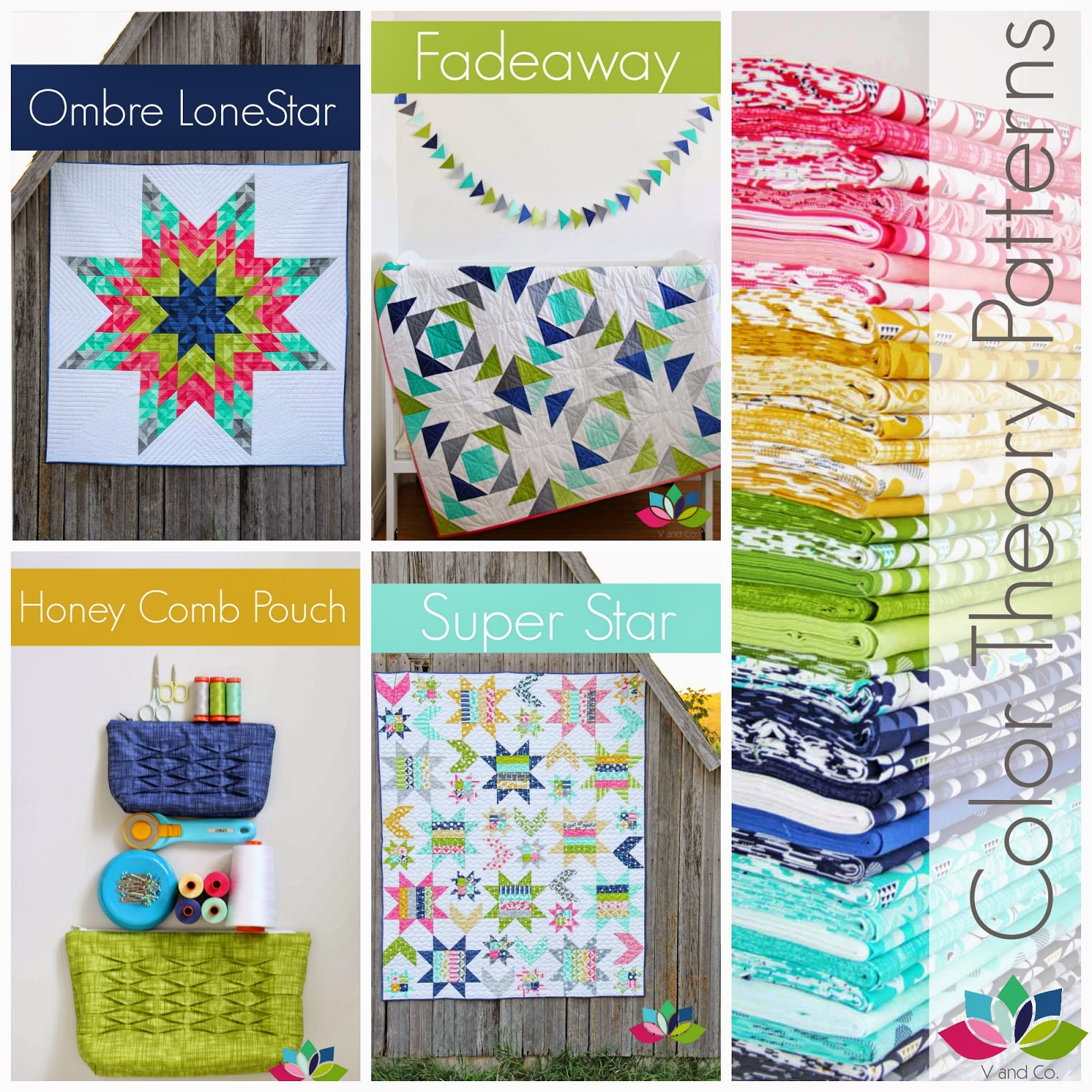 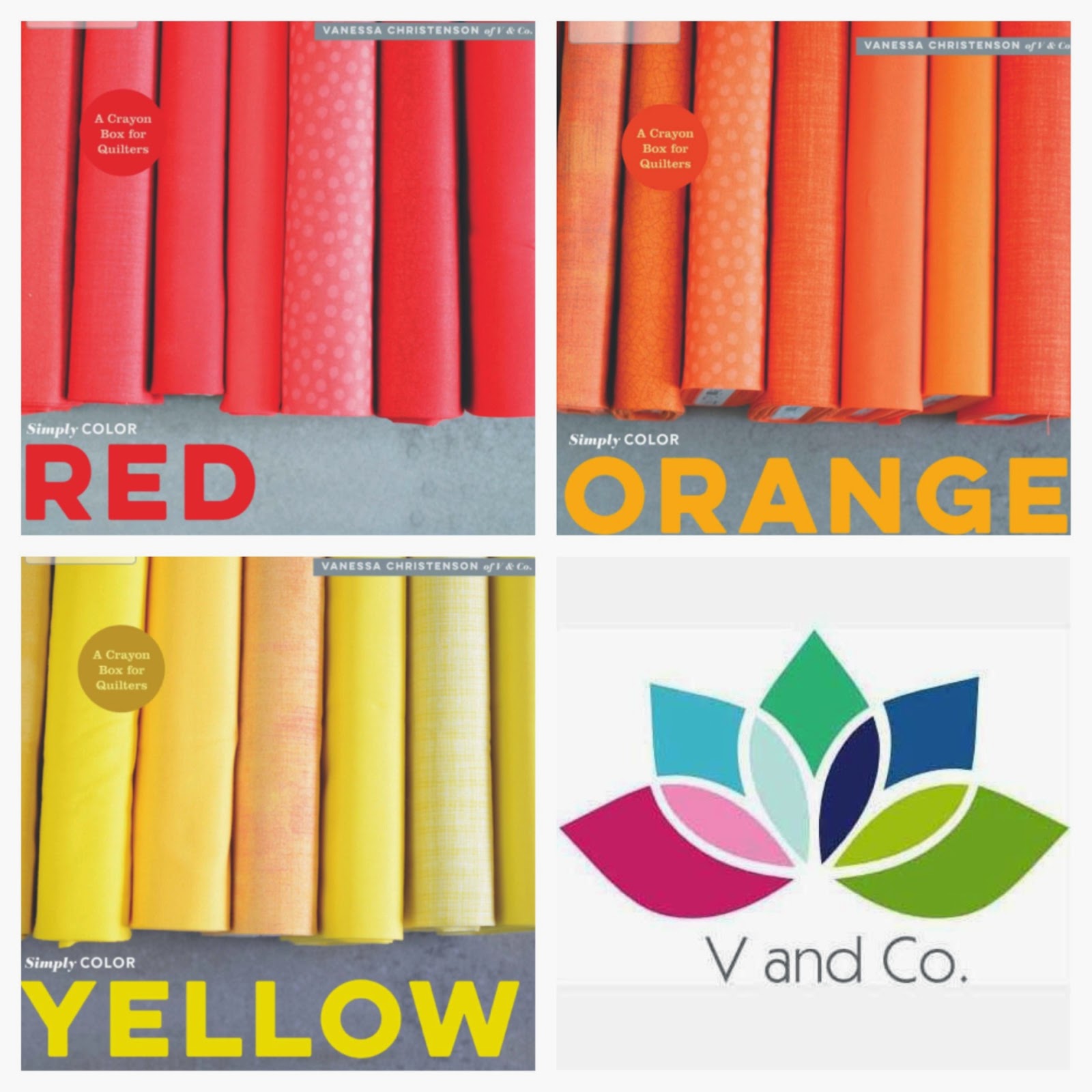 and red is on its way to release soon!!!…Later on this year I’ll be showing the last three colors to complete the rainbow in the series. I’ve been working on new fabric lines, along with new ombre colors 🙂 this year is looking to be a busy one again.

This last year My oldest started high school, and got his drivers permit (holy crap that should be considered torture to sit in a car driven by that young of an individual…also scares the crapola out of me thinking there are other cars out there being driven by said youngsters!!!) . We now have two teenagers in the house My youngest two are 10 and 8.

We rounded the end of this year visiting the husband’s parents in Salt Lake City. We hadn’t spent time in Utah since we left over 3 and half years ago. It was nice to be there.

But because we spent some of it driving to and from Utah and spent some time there…it actually made our winter vacation too short. Tomorrow the kids go back to school, and that’s going to be a rude awakening. I don’t think any of them have gotten up before 9 this whole vacation except on Christmas morning when they got up at 7:45 yikes.

This year has seemed like a roller coaster. The husband and I have a few more gray hairs, and are continually holding on to dear life just wondering when it’s going to slow back down. Will it? I actually started crying the other night when I realized I only had 3 and half more years before the oldest goes on a mission or goes to college somewhere. It’s bothersome how much it’s bothering me now that they are growing up so fast. Must be that I’m leaving “little infant spit up on you never have a moment to yourself stage” to the “please don’t grow up so fast, and why don’t you hang out with me stage.” But all is well, they are turning into fine young individuals.

All in all it’s been a year of learning through many high points and a few low points.

Here’s to a fresh New Year of highs and lows…and continual growth.

No resolutions for me, just keep on keeping on with what I’ve been working on improving all along. 🙂 Watch for a new post on Wednesday I’ve been making a lot of stuff, and I’ll show one of them on Wednesday.